What this feature is for

Why the credentials feature is difficult to learn about

I personally have found Rails credentials really hard to understand. I think there are three reasons why this is.

How to work with credentials without frustration

There are perhaps five important things to understand about credentials:

Credentials are stored in config/credentials.yml.enc

At the risk of stating the obvious, your secrets are stored in config/credentials.yml.enc . That file is encrypted.

There of course needs to be a way to securely decrypt this encrypted file. That’s done using something called a master key . The master key is just a hash string that gets stored in one of two places: a file called config/master.key (which should NOT be committed to version control) or a RAILS_MASTER_KEY environment variable.

The credentials.yml.enc file is edited in a special way

Since it’s encrypted, the config/credentials.yml.enc file can’t be edited directly. It can only be edited using the rails credentials:edit command.

What often throws me for a loop is that a prerequisite to using rails credentials:edit is having the EDITOR environment variable set, which on a fresh production machine I usually don’t. I’m aVim guy, so I run export EDITOR=vim and then I’m good to go. Then I can run rails credentials:edit and the command will open the credential file, decrypted, in Vim.

If you find something online that refers to secrets.yml , you’re looking at an old post. Before Rails 5.2 , there was a secrets.yml and secrets.yml.enc instead of the new credentials-related files. Don’t make the mistake of conflating Rails secrets with Rails credentials (like I did several times before learning better!).

The steps for setting up credentials in production

I hope my credentials guide is the new best guide on the internet but I’ll link to the sources that helped me put this together.

Best of luck with your credential management endeavors.

Get Rails tips delivered to your inbox about once a week. 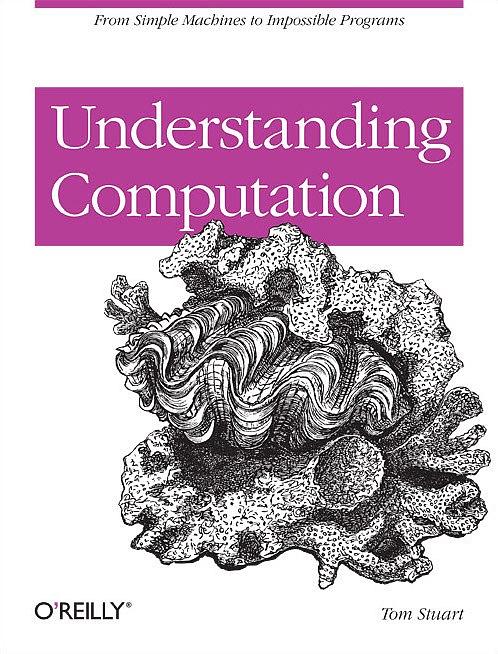