Cuda on WSL2 for Deep Learning — First Impressions and Benchmarks

内容简介：Not going to lie, Microsoft has been doing some good things in the software development community. I love coding in Visual Studio Code and ONNX has been great if you want to optimize your deep learning models for production. WSL2 allowing you to have acces

Cuda on WSL2 for Deep Learning — First Impressions and Benchmarks

Not going to lie, Microsoft has been doing some good things in the software development community. I love coding in Visual Studio Code and ONNX has been great if you want to optimize your deep learning models for production. WSL2 allowing you to have access to an entire Linux Kernel is exactly what I’ve been wanting, but the lack of CUDA support means it was a non-starter for me as an A.I. Engineer.

As an A.I. Engineer and a Content Creator, I need Windows for the tools to create my content, but I need Linux to easily run and train my A.I. software projects. I have a dual boot setup on my machine, but it’s not ideal. I hate that if I’m training a model I can’t access my creation tools. So I have to work synchronously instead of asynchronously.

I know most deep learning libraries support Windows but the experience to get things working, especially open source A.I. software, was always a headache. I know I can use something like qemu for running Windows software on Linux, but that requires me to isolate an entire GPU to the VM, causing my Linux instance to not have access to it.

Here come Microsoft and Nvidia with CUDA WSL2 support! The promise of all Linux tools running natively on Windows would be a dream for my workflow. I immediately jumped on it when they released a preview version. In this post, I will write about my first impressions as well as some benchmarks!

Setting up CUDA on WSL2

Setting up Cuda on WSL2 was super easy for me. Nvidia has really good docs explaining the steps you need to take. I was pleasantly surprised that I did not run into a single error! I can’t remember the last time that happened when setting up software that’s still in beta.

Setting up my Machine Learning Tools

As a A.I. Engineer that specifically spends a lot of time doing deep learning, there are a few tools that I need to make my developing experience much better.

I’ve not tried WSL2 since I dual boot into Linux, so I was pleasantly surprised that I can easily download and install my tools like I was on a normal Ubuntu machine. I had no issue installing each of these packages. It was an Ubuntu experience as you would expect it.

OK now, this is the real test. First I will talk about my experience, and then I’ll present some benchmarks to compare Cuda on WSL2 and bare-metal Linux.

I think a common workflow when training deep learning models regardless if you have your own hardware or if you’re training on the cloud is to have a separate disk for all of your data and a disk for the actual operating system. WSL2 will automatically detect and mount any disk that Windows 10 recognizes so that was cool; but I ran into issues with file permissions on my mounted data drive.

NOTE: The issue is only on mounted drives and works fine if you do everything within your WSL2 file system.

So my training script would error out on random data files due to the file permissions being restricted. So I read the WSL docs and it states that…

When accessing Windows files from WSL the file permissions are either calculated from Windows permissions, or are read from metadata that has been added to the file by WSL. This metadata is not enabled by default.

I started training with no issues after that! Everything looked good, the model loss was going down and nothing looked out of the ordinary. I decided to do some benchmarking to compare deep learning training performance of Ubuntu vs WSL2 Ubuntu vs Windows 10.

To benchmark, I used the MNIST script from the Pytorch Example Repo . I modified the script to make the network much bigger to get a more accurate reading for larger models.

My machine specs are…

I used a batch size of 512 and ran for 14 epochs and ran on FP32 precision. Below are the results…

So the results aren’t too bad honestly! WSL2 with CUDA support takes 18% longer than native Ubuntu to train an MNIST model on my Nvidia RTX 2080 Ti. CUDA support with WSL2 is still in early preview mode and I’m hopeful that the engineers and researchers over and Microsoft and Nvidia will eventually reach a point where it gets close to Ubuntu Performance.

For some people, taking 18% longer to train models may be a non-starter, but for me, I can take the small performance hit if it means I can asynchronously work on training deep learning models as well as use my Windows compatible software tools to create content. I’m going to stick with Windows 10 and WSL2 as my daily driver for a while and see how it goes! 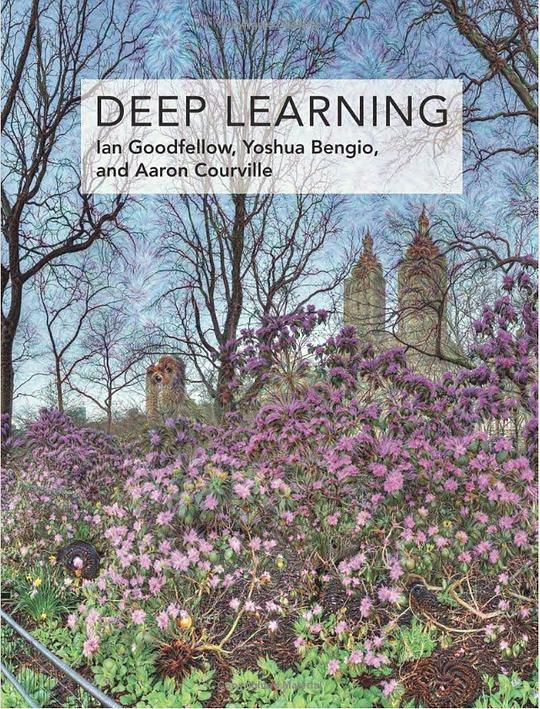 "Written by three experts in the field, Deep Learning is the only comprehensive book on the subject." -- Elon Musk, co-chair of OpenAI; co-founder and CEO of Tesla and SpaceX Deep learning is a for......一起来看看 《Deep Learning》 这本书的介绍吧!