In machine learning, we can use probability to make predictions. Perhaps the most widely used example is called the Naive Bayes algorithm. Not only it is straightforward to understand, but it also achieves surprisingly good results on a wide range of problems.

Naive Bayes algorithm is a classification technique based on the Bayes Theorem. It assumes that a feature in a class is unrelated to the presence of any other feature. As shown in the following formula, the algorithm relies on the posterior probability of the class given a predictor:

Or in plain english, the Naive Bayes classifier equation can be written as :

The good news is Naive Bayes classifier is easy to implement and performs well, even with a small training data set. It is one of the best fast solutions when it comes to predicting the class of the data. Scikit-learn offers different algorithms for various types of problems. One of them is the Gaussian Naive Bayes . It is used when the features are continuous variables, and it assumes that the features follow a Gaussian distribution. Let’s dig deeper and build our own Naive Bayes classifier from scratch using Python.

The only required library to build your own Naive Bayes classifier is NumPy . NumPy is an open source project aiming to enable numerical computing with Python and we would use it for arithmetical operations.

The next step is to instantiate our Naive Bayes classifier class. A Class is like an object constructor, or a “blueprint” for creating objects. In an object oriented programming language, almost everything is an object, with its properties and methods.

“__init__” is a reserve method in python classes. It is known as a constructor in object oriented concepts. This method is called when an object is created from the class and it allows the class to initialize the attributes of a class.

According to the Bayes Theorem, we need to know the prior probability of any class before attempting to predict that particular class. To calculate this, we have to assign the feature values to the specific class. We can do this by separating the classes and saving them into a dictionary.

Dictionaries are Python’s implementation of a data structure that is more generally known as an associative array. A dictionary consists of a collection of key-value pairs. Each key-value pair maps the key to its associated value.

The likelihood for features following a normal distribution is calculated using the Gaussian distribution function:

To use the formula for further calculation we defined a distribution method and embedded the formula exactly as it exist above.

Training the model means applying the model to the dataset so it can iterate through the data set and learn dataset’s patterns. In the Naive Bayes classifier, training involves calculating the mean and standard deviation for each feature of each class. This will allow us to calculate the likelihoods to be used for predictions.

If we take a closer look to the code snippet above, we can see that we have separated the classes in the training data set. Then, calculated the mean and standard deviation for each class and then calculated the prior probability of the class using len(feature_values)/len(X) .

Applying the same formula using Python would result to the following code snippet:

Taking a closer look at the snippet above, we followed the following steps for each class:

Putting it all together

If we put the joint probability step and predict class step together, we can predict the class for each row in a test data set with the following code snippet.

Calculating the accuracy score is an essential part of testing any machine learning model. To test our Naive Bayes classifier’s performance, we divide the number of correct predictions by the total number of predictions which would give us a number from 0 to 1.

Now that we built our classification model, let’s use the UCI Wine data set to compare our model’s performance with the performance of the GaussianNB model from scikit-learn.

As you can see, the accuracy of the models is the same, meaning that we implemented a successful Gaussian Naive Bayes model from scratch.

Feel free to use the github repository here for find the the entire python files and the notebook used to create this article.

How The Naive Bayes Classifier Works In Machine Learning 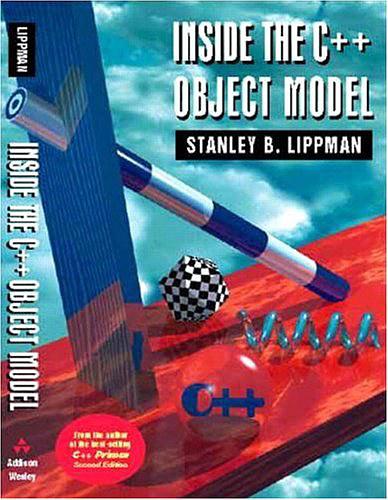 Inside the C++ Object Model